A while ago, with the hype of Raspberry Pi 2 I suddenly decided I needed to buy one. Not knowing what I was really going to do with it I just told myself I’d figure it out once I got it. Impulsive purchase? I think so.

I bought my Pi from RaspberryPi.dk because I live in Denmark, which made it convenient, but you can also get it from element14 among other places. Besides getting the Pi I also got a few others things for it, one being the Multicomp case you see below. You could just make a case out of a cardboard and there are lots of cool videos and posts on DIY cases! Nevertheless I got the one below and it’s pretty nice and simple. 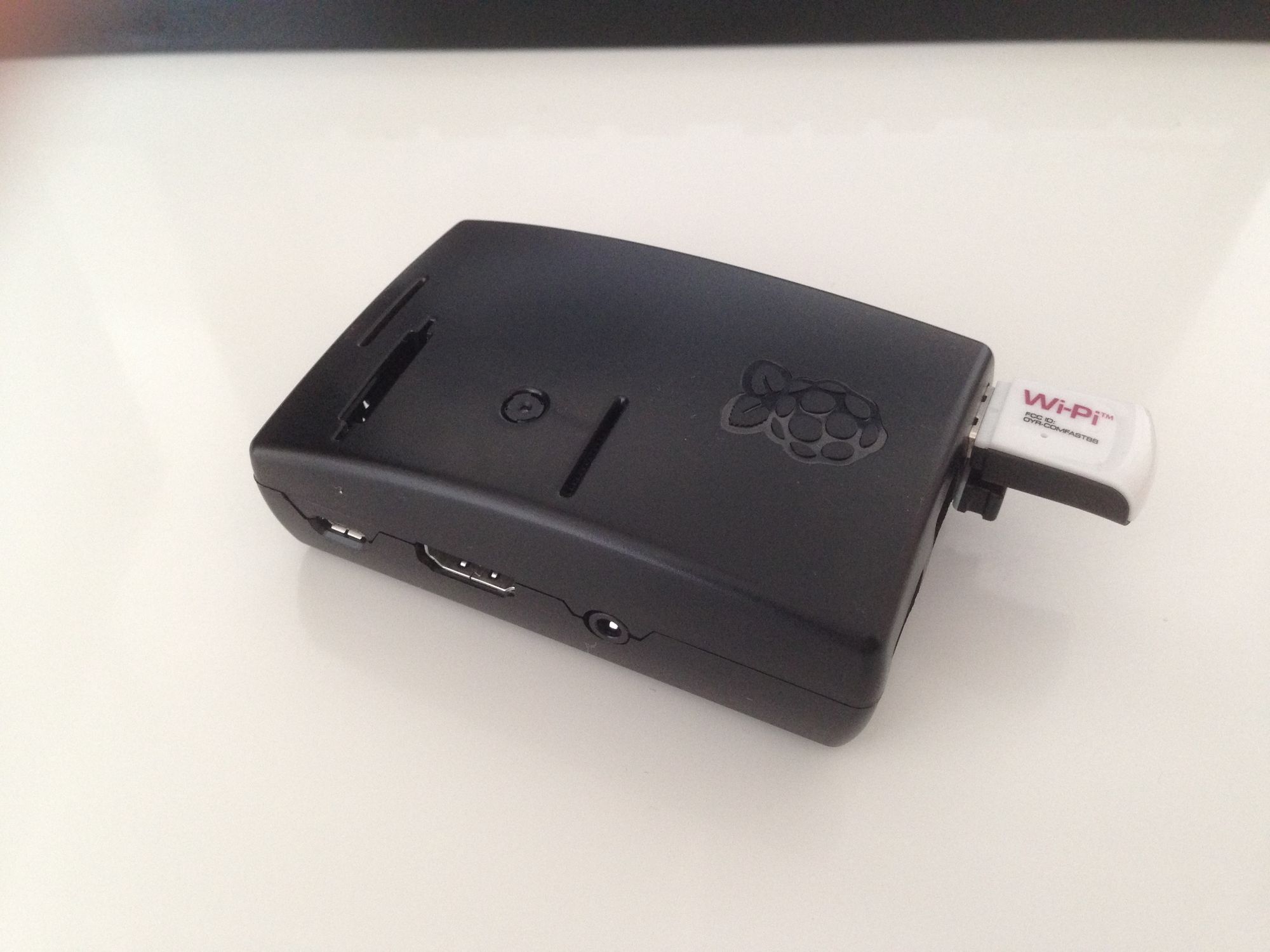 As you see the Pi is nicely packed and you’ll also notice that some of the other things I got was a WiFi dongle and below that is a tiny USB stick for a Logitech wireless keyboard and mouse. That being said, you don’t even need those things since you can just plug in a Ethernet cable into the Ethernet port and and mouse and keyboard into the USB ports. Last but not least you’ll notice that on the top of the case there is actually a little Pi camera! That’s frickin’ awesome, don’t you think? Here’s a cool video showing the camera board setup and here below is another video specific for the Multicomp case.

So that was a bit about the Raspberry Pi and all that but when I actually got the Pi I still didn’t know what I was going to do with it. However after a quick search on Google lots of articles, along the lines of “10 cool things to do with a Raspberry Pi” and so on came up. After browsing a bit I found lots of cool articles such as The new Raspberry Pi 2 will run Windows 10 and run Universal Apps and How to make a DIY home alarm system with a raspberry pi and a webcam. The last article caught my eye a bit and so that’s what I’m going to try out and later on I have plans of installing Arch Linux instead of Raspbian to get a bit more familiar with it. 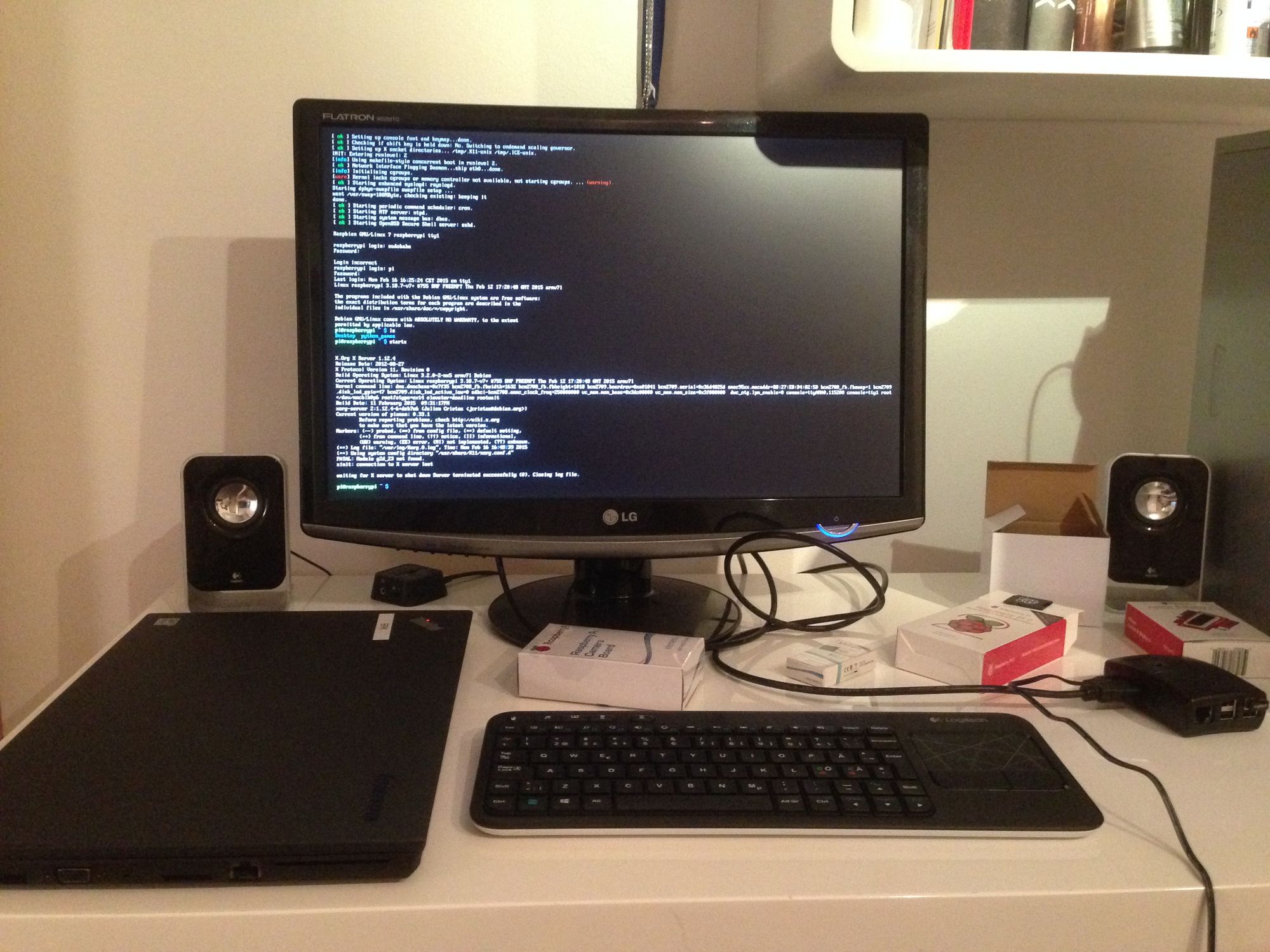 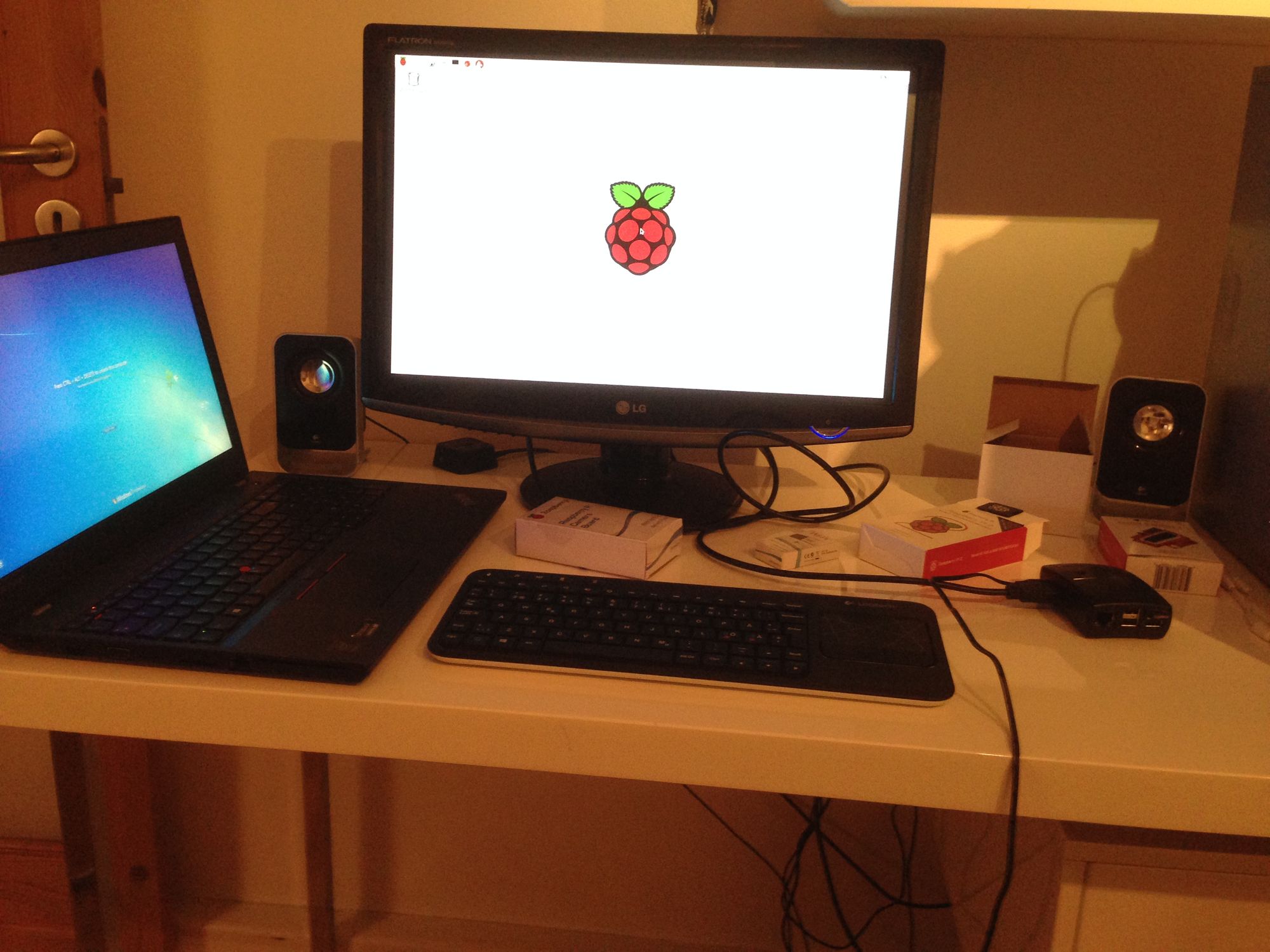 If you happen to also want to get started with DIY security camera then I can recommend the above article and av-cables.dk for, yes you guessed it, cables.

Anyways, all in all I just wanted to share this because I’m really excited about it and it’s really fun. It’s easy to get going and if you stumble into issues, which I did a few times, there is lots of posts and articles for that specific problem usually and with a few commands you’re good-to-go. Last but not least there is also a subreddit on r/raspberry_pi and it seems pretty active and a good place to stay updated and get help if needed.

I’ll most likely make another post when I (1) have time and (2) get things up and running.

That’s all for now!